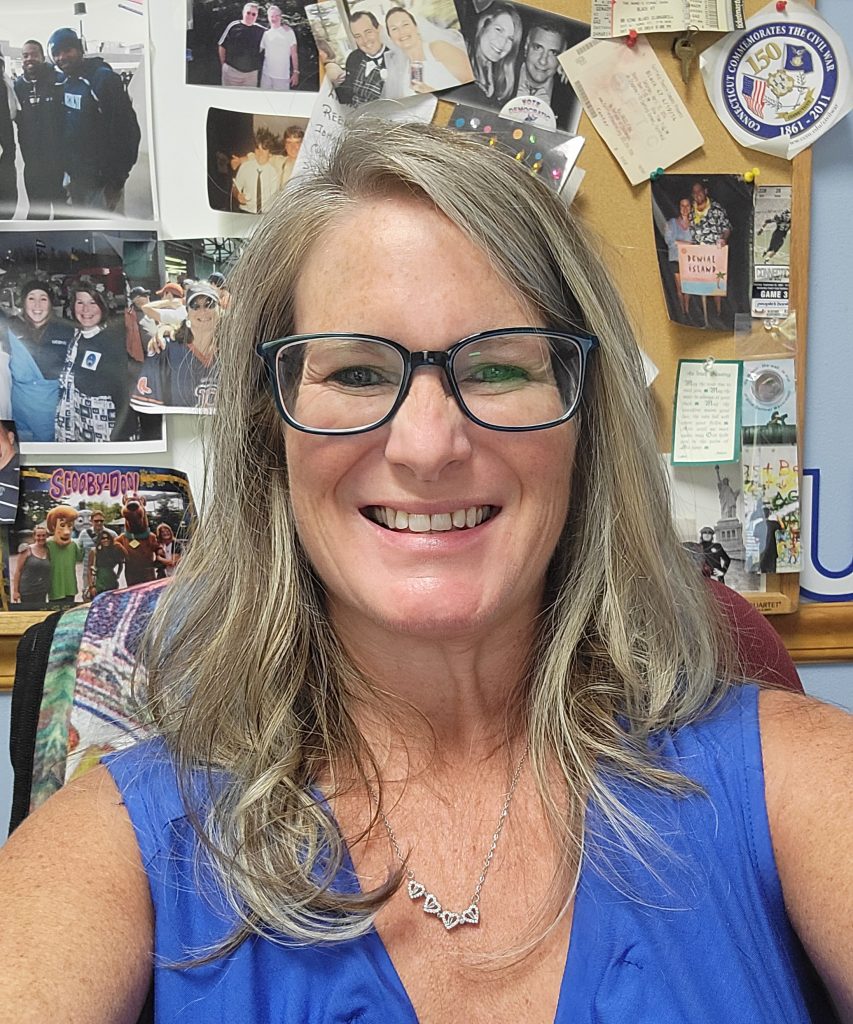 Lisa Lowry, Assistant General Manager
I started my journey with Channel 13 in November of 1991 while i was still in college.  I received my Bachelors Degree from Central Connecticut State University in 1992 in Communications/Mass Media.  For thirty-one years I have had the honor of working with so many wonderful Producers from the community. If you’re interested in producing your own show, please contact me at skyecable@aol.com. 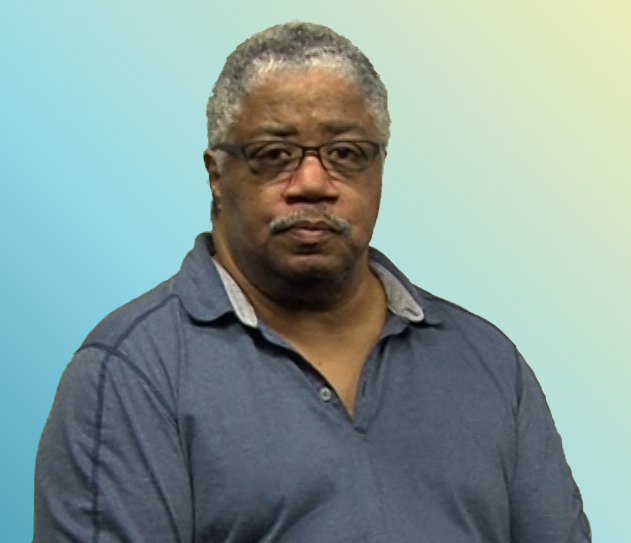 Waterbury, located at what is now the Comcast Service Center on Huntingdon Ave.
He was hired on staff in 1990, as a production assistant, learning along the way videography and editing
on 3/4inch and 1/2inch videotape. He participated in the production of local election coverage shot on
location and in the studio. He was instrumental in the formation of the local awards show formally
known as the Sammy Awards, later to be called the Skye Awards honoring excellence in local TV.
Al has also worked diligently over the years to keep up with the current technology, and has been a
champion of securing leading equipment in an effort to keep up with the latest trends in the broadcast
industry.

Al is in his 32nd year as staff member, having first worked for Sammons Communications, and later,
through the formation of Skye XIII, Inc. In his position today as Senior Broadcast Operations Manager, he
continues to train the public and new staff members in all aspects of video production.
When he is not doing video production, he can be found making what could be loosely described as
music, in his home project studio.

I began as an intern at Skye Cable XIII in 1998. I was hired upon completion of my internship. I’m well versed in audio and video production. I’ve produced PSA’s, commercials, music, music videos, and television programs. I am the founder of Video Production Boot Camp for Kids, Teens, and Adults. My purpose is to seek and mold talent, raise funds for Skye and lead training programs for the community in video production. 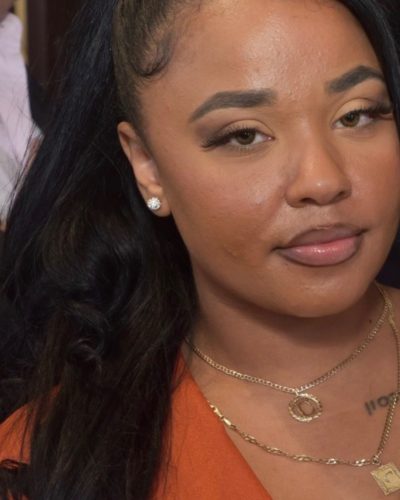 Hi , I’m Sarah the newest team member here at Skye Cable 13. I’m responsible for the community outreach, Skye High Media Club and our social media platforms. I aim to connect with as many organizations like ourselves to come together as a team to build relationships that last a lifetime!

– “ When we come together as a community the SKYE is the limit “ . 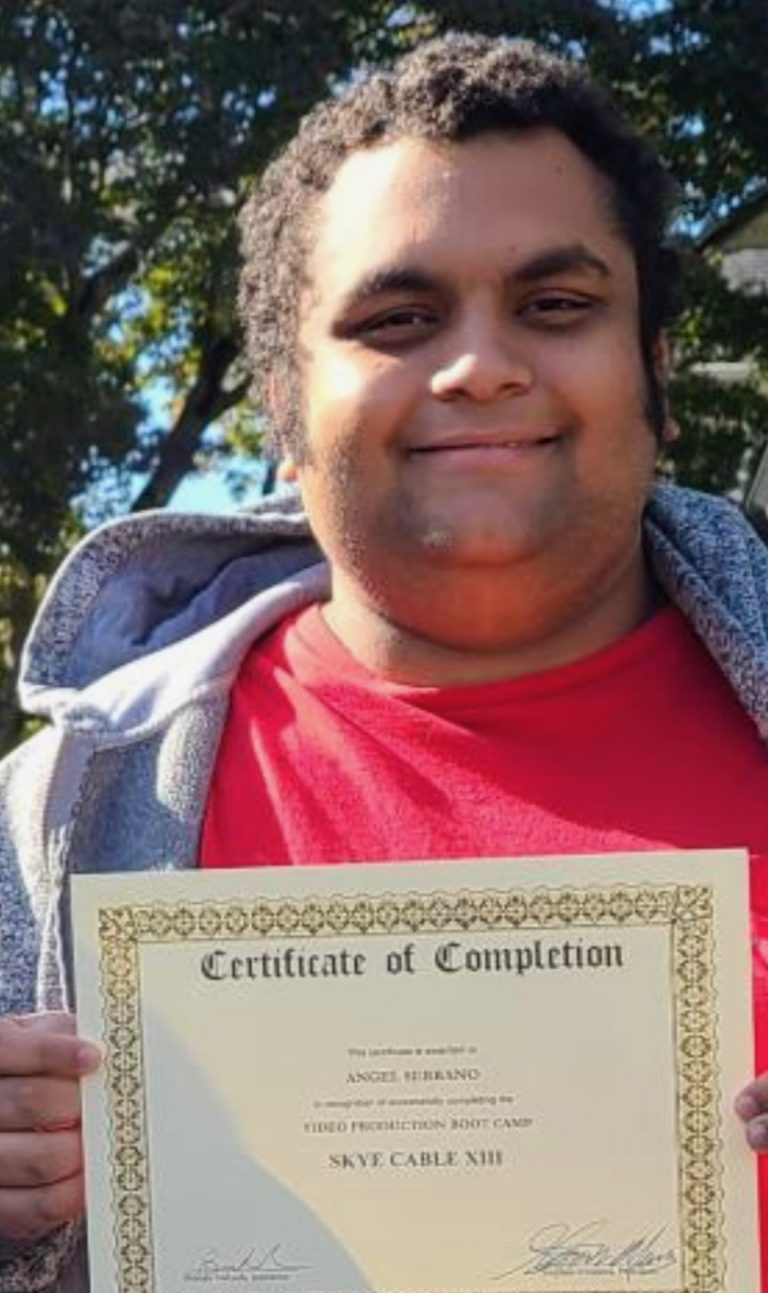 My Name is Angel Serrano and I’ve been here at the Skye Cable 13 organization for a little over a year. I completed Video Production Boot Camp and a 150 hour internship prior to being hired at Skye.  I’m responsible for assisting in the video production here. I also assist in editing, updating the program scheduling and the control room. My hobbies include singing, music production and helping others as much as I can. I truly love what I do and hope to make it a career some day. 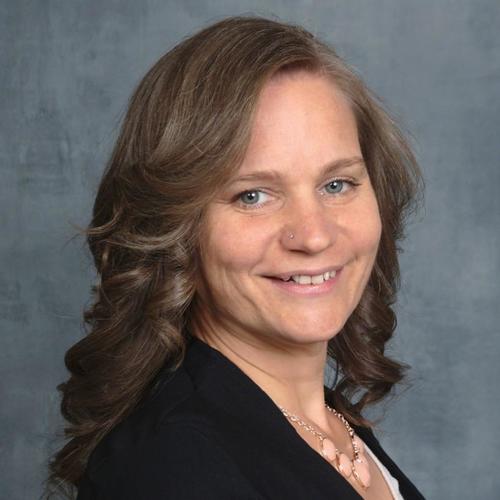 Kristina Kloter, Production Assistant
Hi my name is Kristina, I completed Video Production Boot Camp over a year ago. I am now an intern at Skye 13.
I work with the youth, record and edit videos. I work in studio and remotely to assist in video video production at Skye. My hobbies include anything related to being creative.